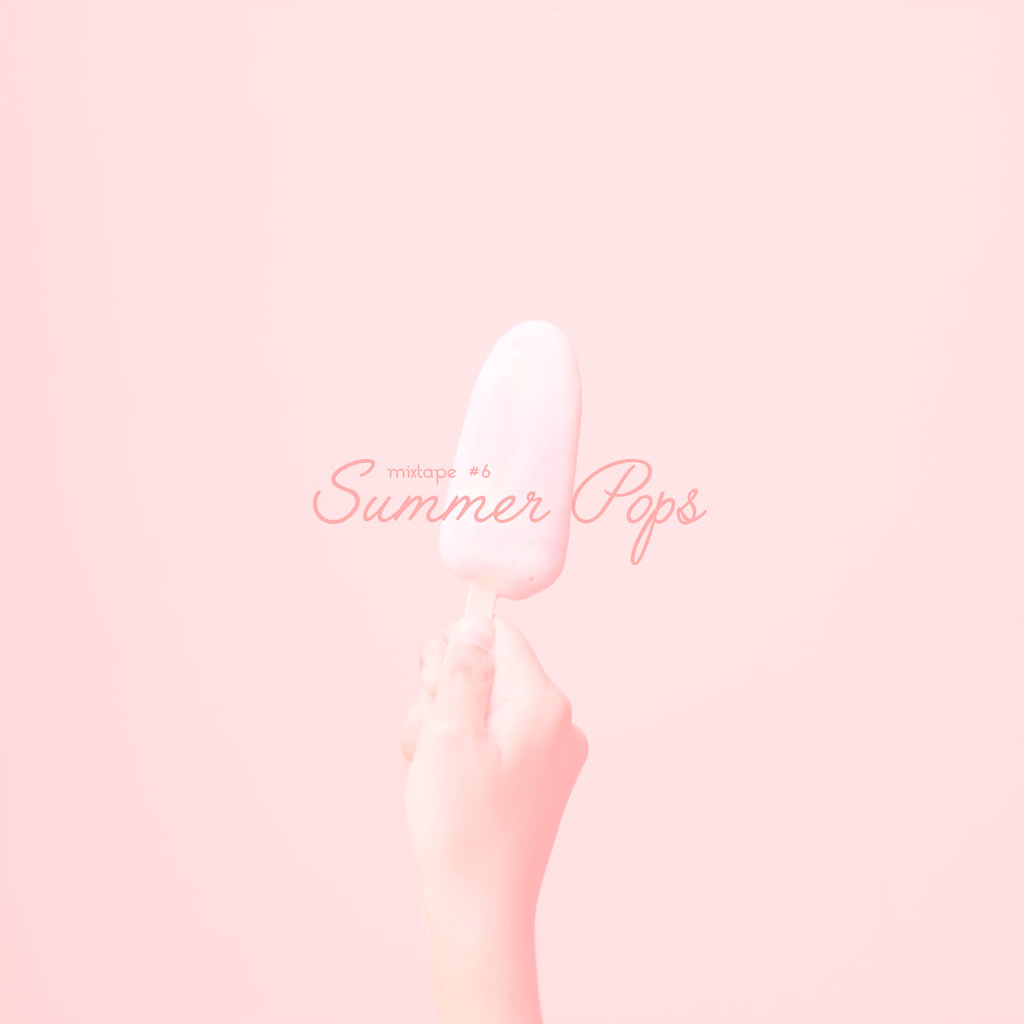 Summer weather is our very favourite, the feeling of scattered rays hitting your skin, as you bask with a book beside a breezy window. All those long balmy days, soft summer winds and lazy nights, when it is so warm and steamy and nice.

We celebrates all the good things about the warmer months in town with endless icy treats, trips to the markets for sweet fruits, floral explosions, and impromptu road trips with all those cheerful sounds of pop songs in the backgrounds. All those lovely things are perfect to wile away the sunshine-filled season, and we thought it would be a good idea to compile a list of our take on summer-loves inspired that we can refer back to when we’re lying in our beds at night tossing and turning because it’s too hot to fall asleep. That’s not to say we do really have an urge with summer, despite all of its loveliness. We just tend to forget all of its perks when complaining about the tortuous, sweaty, and unpleasant heat.

Since the high-degree Celsius is inevitable, and it somehow worsen at night, we hope these catchy tunes will helps to forget that at some point. Best served with a fan ready on your bedside, a cold tall glass of ice tea or better yet, your favorite ice cream/stick with a working air-con right above your bed.

All music is for sampling purposes only, please buy the artists’ records & support them.